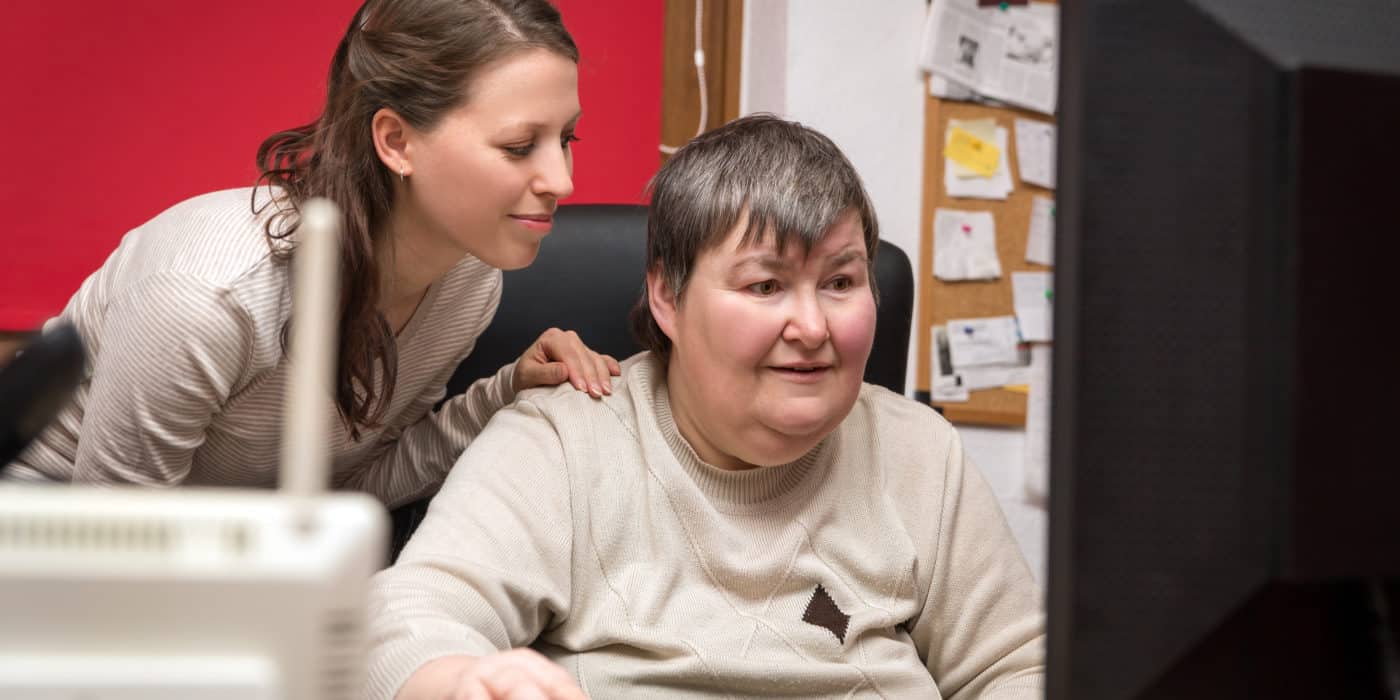 The NDIS was heralded as a landmark program for Australians with a disability when it was established in 2013, but it has long been criticised as being bogged down in red tape and bureaucracy.

After the election in May 2019, the Federal Government commissioned former senior public servant David Tune to review the NDIS and the way it is managed by the National Disability Insurance Agency (NDIA).

His report has now been released publicly and includes 29 recommendations on how to improve the program — including extending the life of funding support for recipients from two to three years if their needs are “stable”.

“People with disability have reported frustrations about the administration of the NDIS by the NDIA,” the report stated.

“Transparency, consistency and timeliness in decision-making are critical issues and people with disability have reported poor experiences when working with NDIA staff.

“It will still take a number of years before the NDIS is delivering consistent, positive experiences for people with disability.”

The report noted the timeframe for rolling out the NDIS was “ambitious”, and said the next few years would give the NDIA an opportunity to fix some problems.

The 29 recommendations include calls for more flexibility for how NDIS funds are used by recipients, measures to make funding plans easier to understand, and putting in place a “participant service guarantee” to ensure basic standards are met.

“It is reasonable to expect that there will always be some gap between participants’ expectations of the NDIA and the reality of what the NDIA will be able to provide,” the report said.

“The NDIA should aim to reduce this gap as much as possible.”

The Federal Government said it would formally respond the report in coming weeks, but it had already promised to implement longer funding plans for recipients.

“The review’s findings reaffirmed what we have been hearing from participants, their families and carers and the disability sector,” NDIS Minister Stuart Robert said in a statement.

“While many participants have had excellent experiences and are benefitting from the scheme, many others have had frustrations with wait times, complexity of processes and a lack of understanding of their needs.

“We’ll use these findings to update and clarify the legislation and remove barriers to a better NDIS.”

This site uses Akismet to reduce spam. Learn how your comment data is processed.

We use cookies on our website to give you the most relevant experience by remembering your preferences and repeat visits. By clicking “Accept”, you consent to the use of ALL the cookies.
Cookie settingsACCEPT
Manage consent

This website uses cookies to improve your experience while you navigate through the website. Out of these, the cookies that are categorized as necessary are stored on your browser as they are essential for the working of basic functionalities of the website. We also use third-party cookies that help us analyze and understand how you use this website. These cookies will be stored in your browser only with your consent. You also have the option to opt-out of these cookies. But opting out of some of these cookies may affect your browsing experience.
Necessary Always Enabled
Necessary cookies are absolutely essential for the website to function properly. These cookies ensure basic functionalities and security features of the website, anonymously.
Functional
Functional cookies help to perform certain functionalities like sharing the content of the website on social media platforms, collect feedbacks, and other third-party features.
Performance
Performance cookies are used to understand and analyze the key performance indexes of the website which helps in delivering a better user experience for the visitors.
Analytics
Analytical cookies are used to understand how visitors interact with the website. These cookies help provide information on metrics the number of visitors, bounce rate, traffic source, etc.
Advertisement
Advertisement cookies are used to provide visitors with relevant ads and marketing campaigns. These cookies track visitors across websites and collect information to provide customized ads.
Others
Other uncategorized cookies are those that are being analyzed and have not been classified into a category as yet.
SAVE & ACCEPT